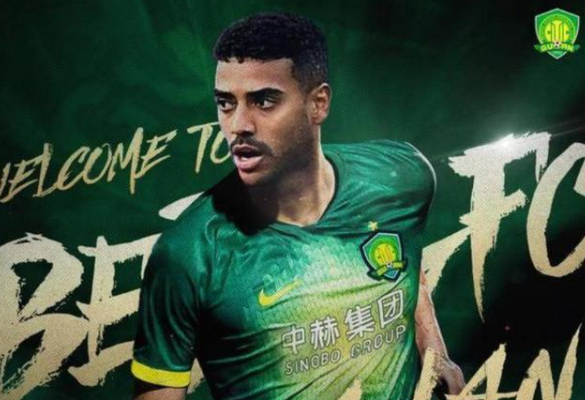 Tiger Fighting, October 4, the new national football training list, a total of 4 naturalized players were selected, and Alan, who has received much attention, missed the list. It is reported that the Football Association has reached an agreement that the number of naturalized players in each training camp should not exceed 4 people. In this regard, "Football" newspaper believes that this move is tantamount to abolishing martial arts.