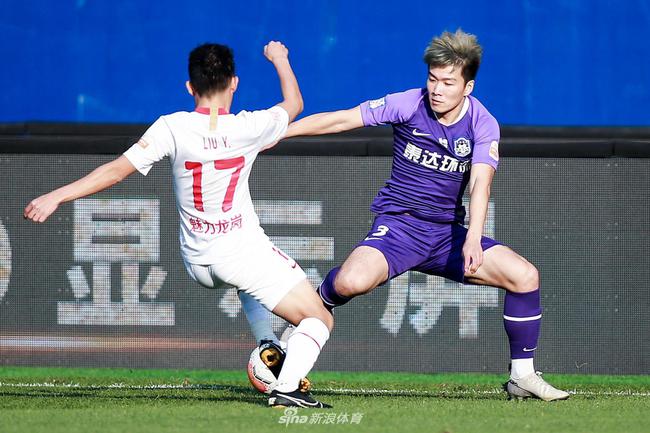 News from this newspaper (Reporter Zhao Rui) The cruel relegation battle, before the second round of the final whistle sounded, anything could happen. Tianjin TEDA had put away the joy of victory in the first game yesterday, and devoted all of its energy to preparations for the second round.

According to the plan, the main players on the field adjusted and recovered yesterday, and the substitute players performed normal training. Yesterday evening, the coaching staff held a technical meeting to discuss the next training plan. The team adjusted for another half day this morning, and the management fully estimated the severity of the second game, and planned to use this half day for pre-war mobilization to allow the players to further improve their understanding of the mentality and to better estimate various difficulties. The management said: "

Put the whole team into training this afternoon to fix the shortcomings exposed in the game. As the midfielder Zheng Kaimu has been suspended for four yellows and the starting candidates for TEDA midfielder have been adjusted, the head coach Wang Baoshan will use which player to make up for the position vacancy left by Zheng Kaimu. He will have to find the answer through training in the next few days.

It is understood that the injuries of Bai Yuefeng, Tan Wangsong and Guo Hao are almost healed, especially the midfielder Guo Hao. The coaching staff did not let him play in the first round for safety reasons. By the second round, Guo Hao had at least the skills to play. Physical conditions, TEDA's selection of troops will be more generous.