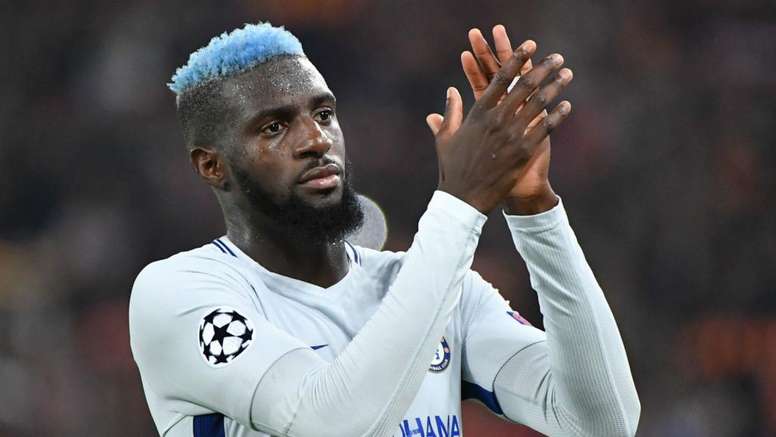 Tiger Fight, September 30 According to the "Parisian", Chelsea is willing to rent Bakayoko to Paris, but it needs Paris to pay 3 million for the lease.

The media said that Paris is still negotiating with Chelsea on the loan of Bakayoko. Previously, Chelsea was only willing to release people through a permanent transfer, but recently

At the same time, the "Parisian" also stated