According to the report of "Roma Sport", AC Milan's primary goal now is to quickly complete the contract renewal with Donnarumma and Charhanoglu, and their contracts will expire next year. 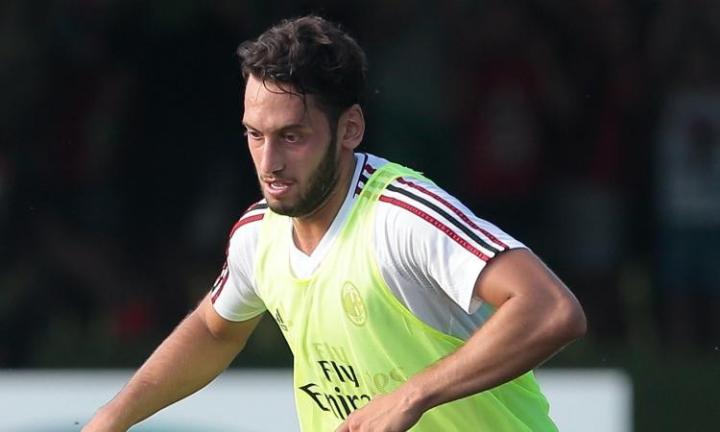 AC Milan wants to renew the contract with Donnarumma has been widely reported by many media, but his annual salary is difficult to meet Milan, but Milan still hopes to complete the contract extension with him.

At the same time, Milan also began to renew the contract of Charhanoglu. He has continued his outstanding performance since the end of last season. His contract, like Donnarumma, will expire in June next year, so Milan hopes to hurry. Renew his contract to avoid losing him.