According to Fi's news, Leeds United once again took action to buy Cantwell. 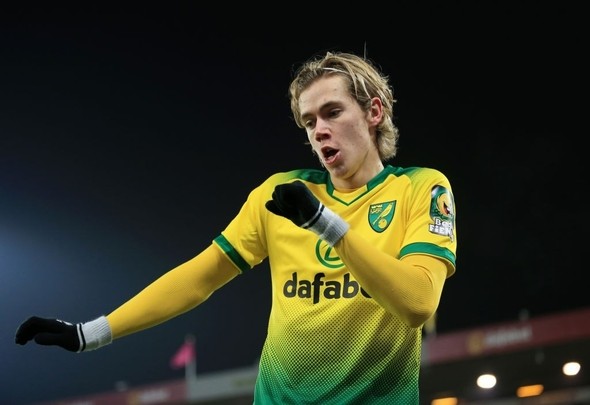 Earlier it was reported that Leeds United made a £15 million offer for Cantwell, after which the Premier League promotion was focused on other goals, including Kusans.

However, the transfer of Qusans to Leeds has been aborted, and the club has negotiated the transfer fee and personal conditions.

Now Leeds United once again asked to buy Canterwell, they hope to introduce a right-footed attacker before the summer transfer window closes.

Norwich is thought to get a transfer fee of 15 to 20 million pounds, and the two teams will continue to negotiate.

Cantwell hopes to join Leeds United, he has expressed his ideas to the Norwich executives.