According to theathletic report, 78 muscle injuries have occurred in the Premier League this season, an increase of 42% compared to the previous season. 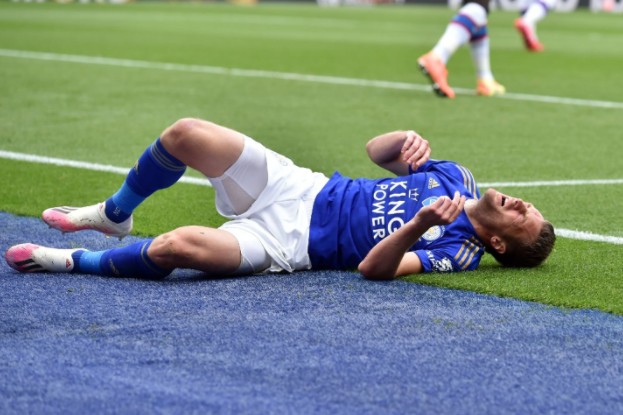 According to reports, due to the epidemic, the schedule of this season has become very intensive, and the pre-season training time has also been compressed, resulting in players' bodies generally not returning to the game state.

So far this season, the number of players suffering from muscle injuries has soared. According to statistics, 5 weeks after the start of the new season, Everton has 8 players missed due to injury, Brighton, Crystal Palace, Liverpool and Manchester United each have 7 people.

The Premier League clubs have raised objections to the schedule. Guardiola said in an interview in September that no one cares about the interests of the players, they only care about their own business. Mourinho even called Tottenham’s schedule a "big joke."