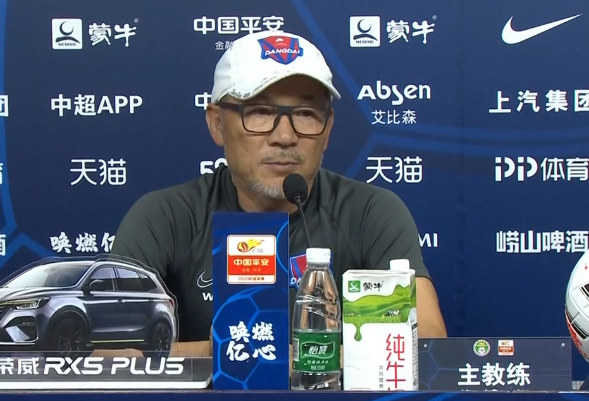 Tiger Fight, September 28 News Tonight, Chongqing Dangdai beat Shanghai SIPG 1-0. At the press conference after the game, Chongqing coach Zhang Wailong said that he had already agreed with the players that he would take a few more days off to win.

Thank the players for doing their best in the last game of the first stage and winning in the end. Thank them.

It was also agreed with the players before the game that if the game is played well, they will be given a few more days off.

Before, we trained ourselves in Chongqing and then came to the Suzhou division. It was indeed very difficult at the beginning, because domestic players and foreign players came in batches, so they won’t be able to get together anytime soon. Later, through competition and training, the balance and feeling of foreign players and domestic players on the court were also recovered.