The NBA Finals came to an end. The Lakers defeated the Heat 4-2 to win the title. James won the FMVP honor. The Purple and Golden Corps were very happy. The attitude of the Lakers fans towards Bradley, who had not returned before, has also changed. Everyone. Looking back on this season, I think more about the importance of Bradley and his performance against the Clippers. For Danny Green, many fans still can't "let go". If the Lakers had won the championship, they didn't want Danny Green to receive the championship ring because of his poor performance in the playoffs and finals. After losing a key three-pointer in G5, Danny Green encountered great pressure. His lover even received death threats. Fortunately, in the final game of the NBA Finals, Danny Green made 3 of 7 three-pointers. Scored 11 points and re-proved his ability. Danny Green smiled very happily at the moment of holding the cup after the game and the final makeup photo of the championship. This is also his two consecutive championships, and it is also his third team to win the championship. The first two are Spurs and Raptors. 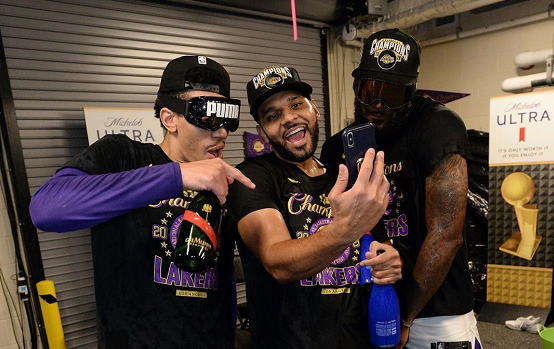 Even so, many fans still criticized Danny Green, calling him a "high salary and low energy." In response to doubts on the Internet, Danny Green posted photos of himself after winning the championship on social media and responded to those sprays with text. child: 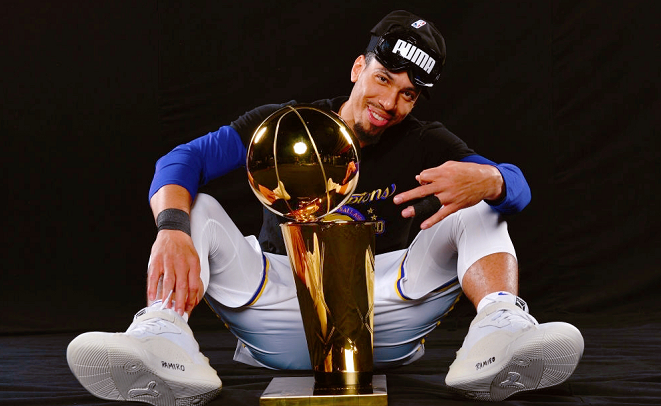 This is indeed the case. The winner does not accept accusations, especially for champion players like Danny Green. He is the absolute main force in the Raptors. He broke out of three-pointers in the Finals and has consistently ranked in the starting five since he came to the Lakers. Among the tigers, his performance is recognized by Vogel, Popovich and Nass, so Danny Green will not care about too many doubts on the Internet, and will not interfere with him too much. . 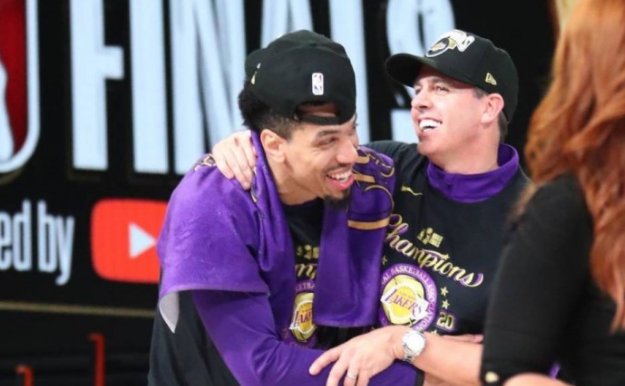 Just like Danny Green said, no matter what the Internet trolls say, he has another championship trophy anyway, and no one else can take it. This is the most practical. Danny Green has the strength, but the instability is indeed criticized by many people. I also look forward to Danny Green next season, hoping that his performance can be more mature and stable. 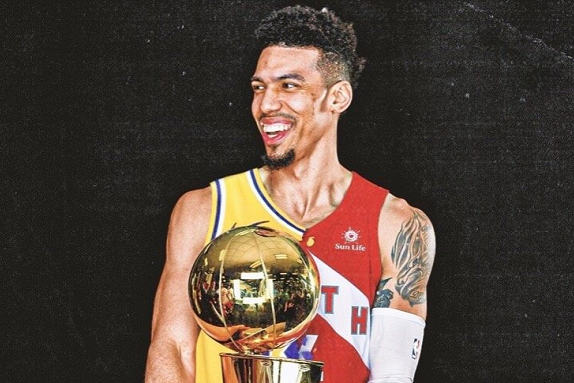