On October 13, Beijing time, Tianjin TEDA conducted the first training session after arriving in Dalian. Player Achim Peng was interviewed on the sidelines. 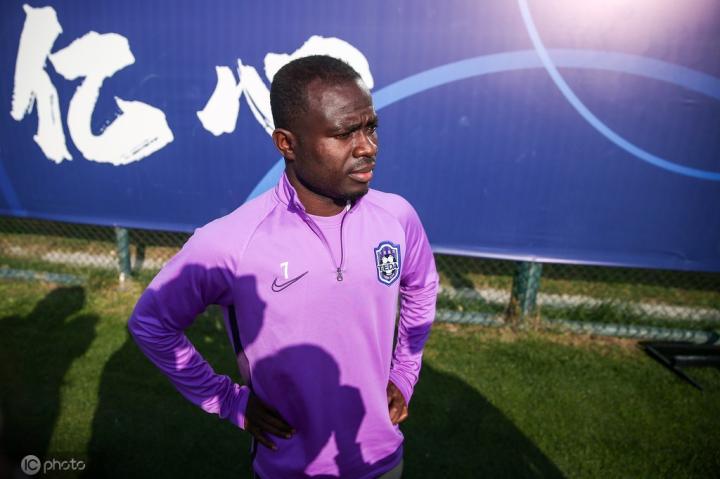 In fact, it is the same for us. We have been to Dalian in the past season and played here, so we have all knowledge about the weather and venues here, no matter which city or venue, for us, psychological The preparations are the same. We are going to win the game. We hope to play our strength in the second stage and accomplish our goal.

First of all, I am very happy. We were able to return to Tianjin for a short rest and then start targeted training. Although the preparation time is relatively short, we have made a good adjustment both psychologically and physically. During the rest period, the whole team is well prepared. We know that the challenges to be faced in the second stage are very large, and we hope to have a good performance in the second stage.